ActivateYYC started as a tactical urbanism microgrant initiative, first launched in May 2017.  It helped Calgarians temporarily change spaces to encourage people to “walk, play and be neighbourly”.  Over the two year period, ActivateYYC microgrants led to 769 volunteers completing 75 projects, across the city, engaging more than 13,671 Calgarians. 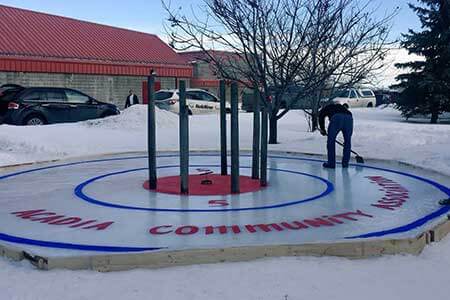 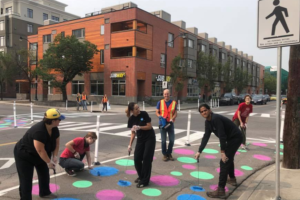 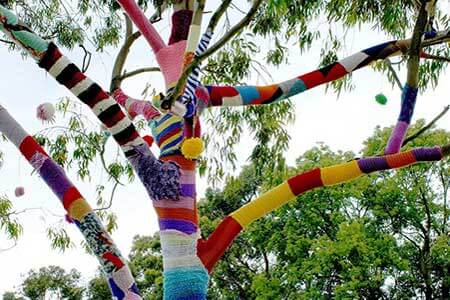 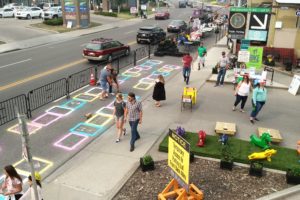 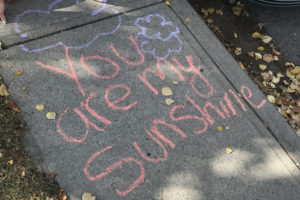 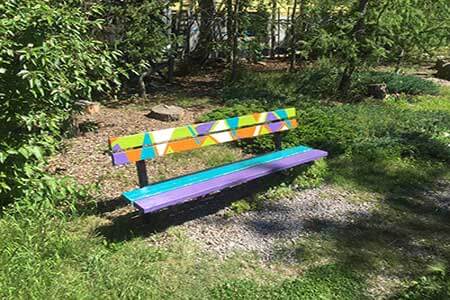 If you’re wondering, “Should I apply for ActivateYYC?“, here are a few things to ask yourself:

If any of these statements sound like you, you would be a great fit for the ActivateYYC initiative!